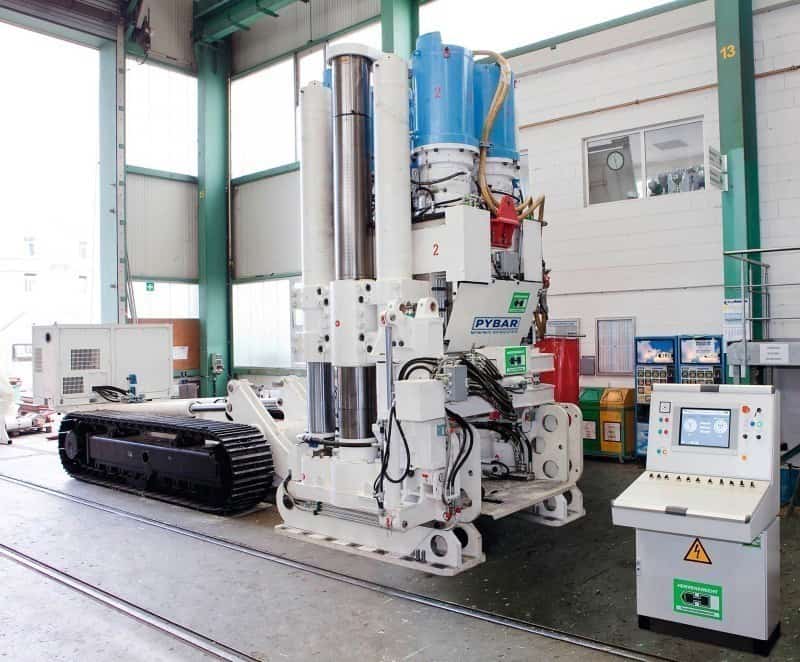 PYBAR Mining Services has been awarded its first international contract for the provision of rapid underground development and raise boring services at Oceania Gold’s Didipio high-grade gold-copper mine in the Philippines.

The contract will utilise PYBAR’s newly acquired RBR600-VF raise bore rig, the second largest in Australia, which is currently mobilising and due on site by end March. PYBAR’s rapid development team commenced at the project in late February.

Currently an open pit operation, OceanaGold plans to begin developing underground exploration drifts by the second half of 2016 to allow for drilling of the Didipio deposit at depth.

PYBAR will develop three ventilation shafts of 5.5m in diameter with depths of 135m, 150m and 220m as part of the infrastructure required prior to the commencement of underground production.

PYBAR CEO Paul Rouse said: “Our team at Didipio has a strong depth of international experience gained from a number of overseas raise bore projects. Combined with our track record in delivering safe, rapid underground development, we look forward to accelerating production of the underground expansion”.

The contract duration is 11 months with the potential for extension. Didipio is located approximately 270km north of Manila on the island of Luzon.