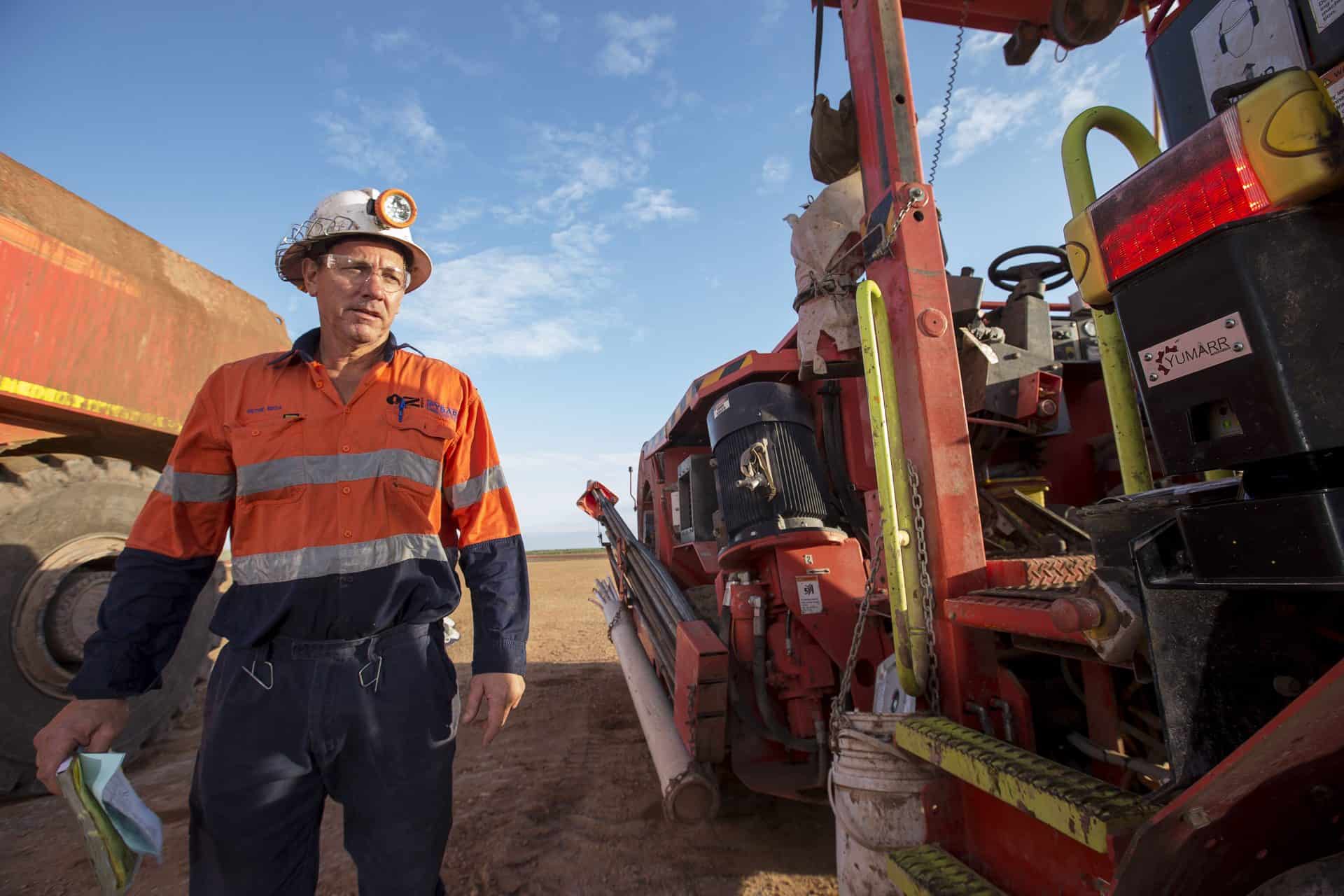 AGILE. EFFICIENT. PROGRESSIVE.
THE PEOPLE, FLEET AND AGILITY TO DELIVER CONTRACTS OF ANY SIZE, SUCCESSFULLY.
Home Our Credentials Testimonials
Testimonial in Confidence #2

We have found PYBAR to be very flexible and accommodating to our changing needs. During challenging times PYBAR have been willing to make short term concessions in the best interests of a long term, mutually prosperous relationship. PYBAR have a professional approach, and bring strong safety and operational systems with them. This significantly de-risks the project and provides an environment conducive to safe and highly productive mining

PYBAR delivered whole of mine services at Osborne, handling both development and production mining, as well as providing ground support and other underground services. Over the term of the project, one of the most important things I’ve valued about PYBAR is the business partnership we developed. Both parties needed to make money and we could not do that if we did not work together. Working together and trust were important, as our revenue stream was dependant on PYBAR’s performance in achieving KPI’s.

I found PYBAR to be open minded, dynamic as they learned and improved along the way, and flexible as we could sit down, make decisions and get things signed off quickly. What PYBAR told you that they would do, they did. The team at PYBAR is one of the best team of guys I’ve worked with.

PYBAR has been providing whole of mine services at Hera, looking after both development and production. The team at PYBAR are results focused, resolving issues quickly. Their work is neat and tidy and they’re strong with quick start-ups and declines. They have also been extremely accommodating in assisting the business in recent times.

Our relationship with PYBAR has been very important to the overall performance of the mine.  Their development mining performance is the best for any single heading decline I’ve seen. PYBAR has delivered an efficient and reliable service; and one that is open and honest. Decision making is responsive and rapid giving PYBAR agility beyond many other contractors. Our working relationship with our project management team has also been strong, with good communications.

PYBAR played a huge role handling all of our underground mining activities including development, production and all the maintenance services. I enjoy working with PYBAR as there is a strong ‘we’ mentality. I would also describe PYBAR as a progressive company and one always willing to make changes in order to deliver on-going improvements.

PYBAR’s mining experience and expertise has been very valuable to us as they are capable and competent in all underground mining activities. The PYBAR project managers have been very good to work with and have demonstrated a lot of honesty and integrity during the course of the project. The working relationship has strengthened over time through improved dialogue and understanding of each other’s needs and PYBAR have worked together with us to achieve our targets.

PYBAR is flexible and very professional to work with. During the course of the project, they have consistently achieved productivity targets safely and with quality workmanship. I have always found them very accommodating and willing to assist. Their standards are very high and the quality of their safety procedures and data entry is on a par with any top tier underground mining contractor.

The most important thing I value about PYBAR is that they work with you. We have the knowledge of the ore body and how the ground will behave, whereas PYBAR has the knowledge of the machinery and the mining expertise so it has been a strong partnership. Over the years I have worked with plenty of mining contractors and I found PYBAR to be flexible, accommodating and open with sharing information.