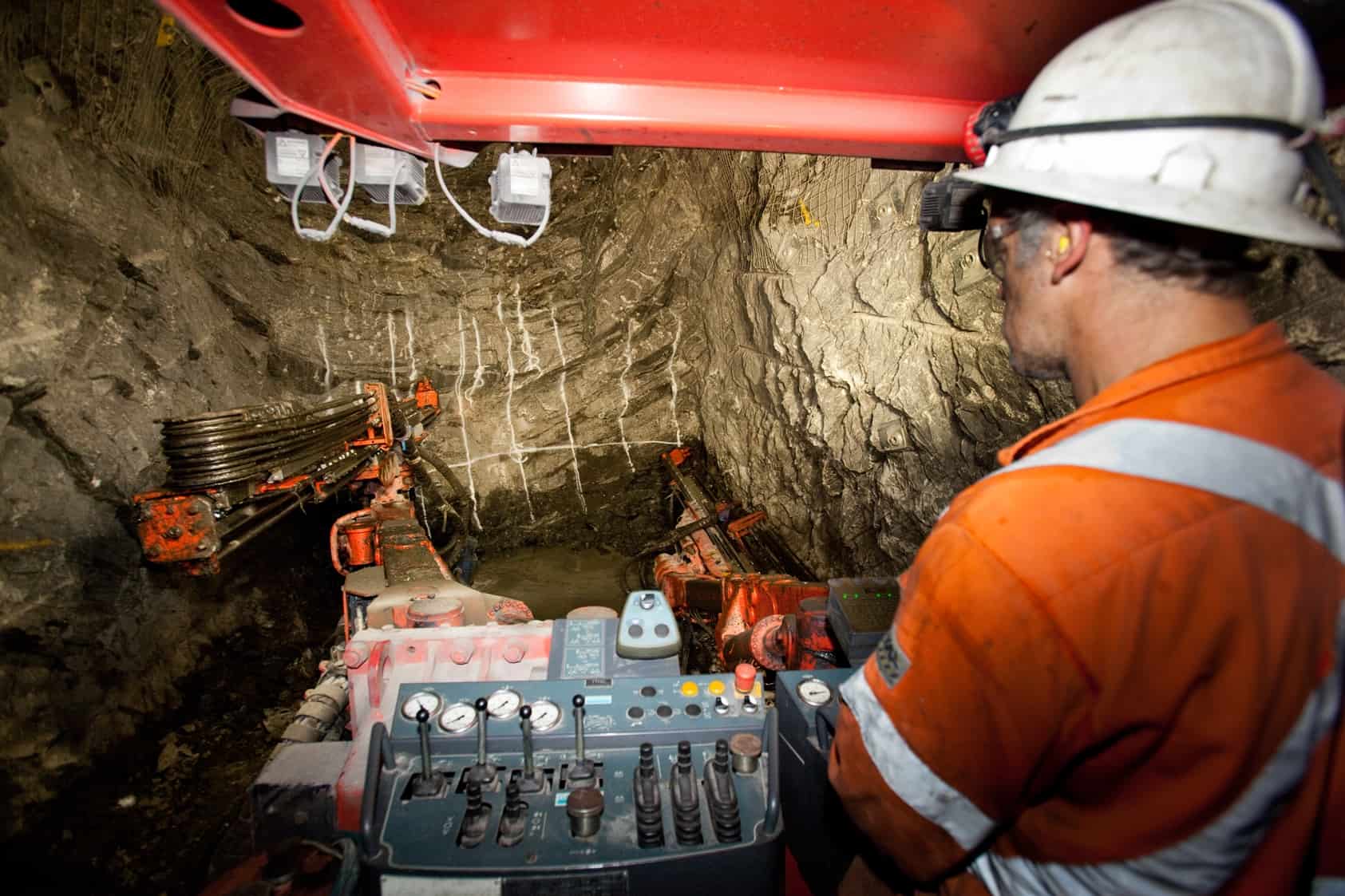 Working hard and safely to the very end

In August 2014, the Starra mine concluded production mining activities on exhaustion of the economic reserve. In 2015, the Osborne mine also exhausted its ore reserve.

The PYBAR team remained on site until the ore was depleted at both the Osborne and Starra mines, successfully contributing to the economic end of the underground mining life of both projects.

Through the completion of the Starra and Osborne projects, PYBAR has contributed to the delivery of a world class development and production project with an excellent safety record. As at 15 October, PYBAR had achieved 483 days without any lost time to injury and 263 days free of medical treatment injuries.

Whilst working at both mines, our teams demonstrated a positive and enviable workplace culture; and built a strong and valued relationship with our client.

Well done to our teams at Starra and Osbourne. Your diligence and hard work right to the end attested to our professionalism.