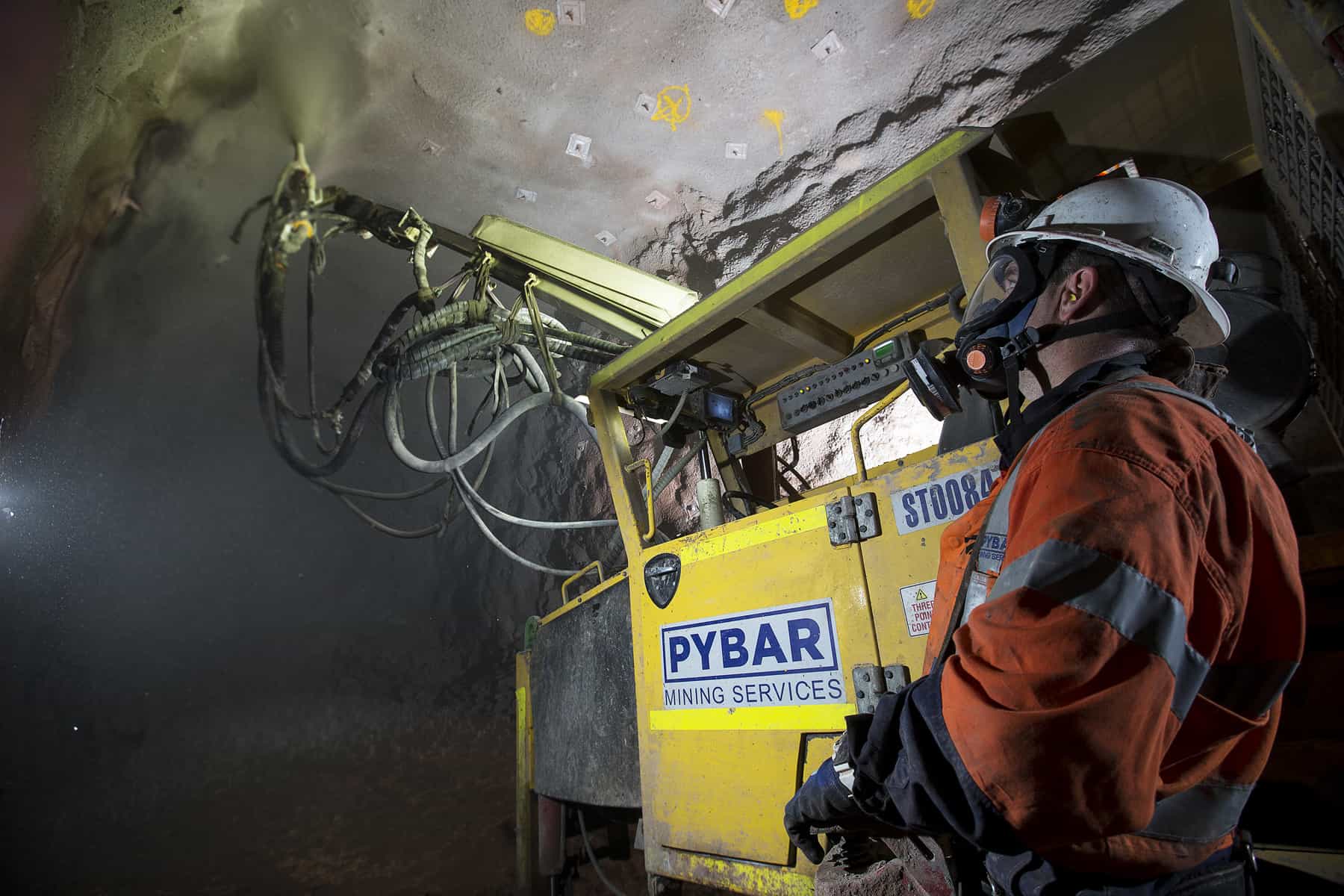 The company will employ 43 personnel on site at peak production. Personnel and fleet will be mobilised to site by mid-May.

PYBAR CEO Brendan Rouse said: “We have a long history at Mount Isa Mines. The award of Black Rock will expand our existing presence and enhance our ongoing partnership with Glencore and the local community.”