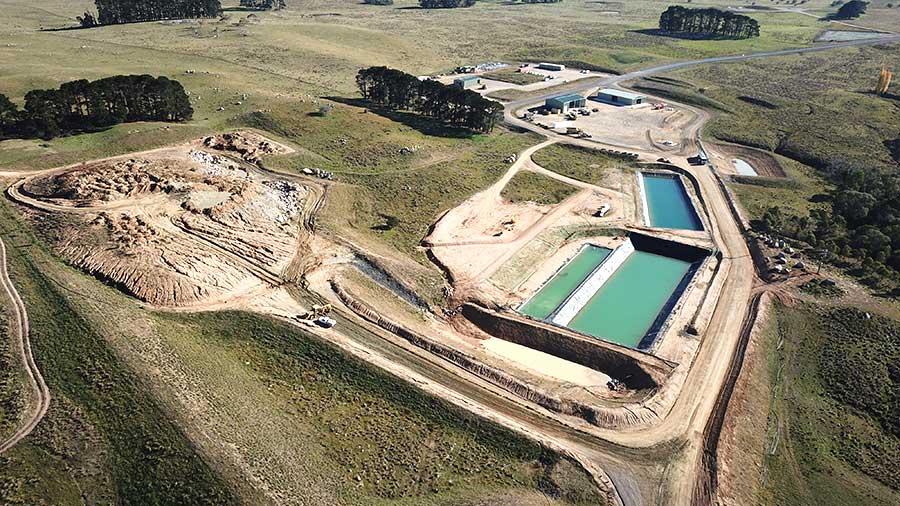 
In October 2021, PYBAR celebrated the mining of 10,000 metres since underground development started at the Dargues gold mine in NSW in 2018.

The 90 strong crew is comprised of a number of long standing team members and a largely residential workforce, which has consistently exemplified the way PYBAR respectfully values positive relationships in the communities in which we operate.

In a relatively short period of time, Dargues has become an important part of the Majors Creek and Braidwood communities, providing jobs and supply opportunities for local businesses as well as supporting several community and charity events and organisations throughout the year.

Since our arrival on site over five years ago in 2016, the PYBAR team at Dargues has not experienced a single Lost Time Injury. This is an outstanding achievement alongside the impressive production milestones.

The Dargues team demonstrates the PYBAR value of SAFETY by looking out for the safety of their workmates and themselves, meaning that they all get to go home safe, every day.