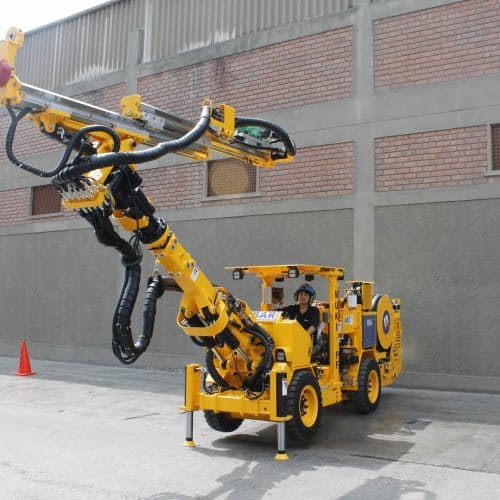 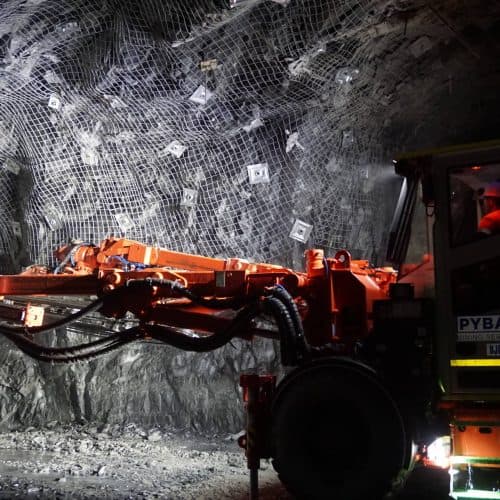 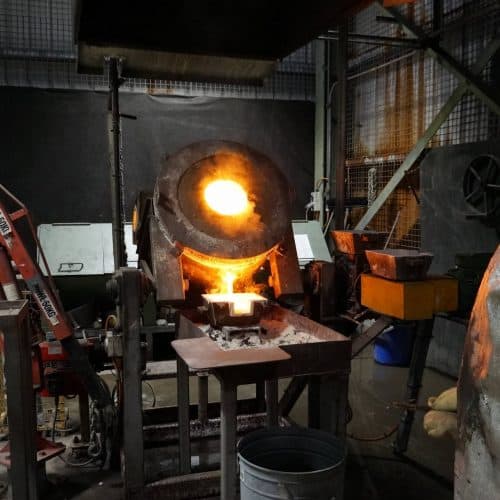 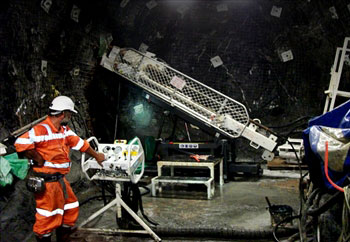 November 1, 2013
Exploration Drilling, Mine Development, Mine Production, Whole of Mine 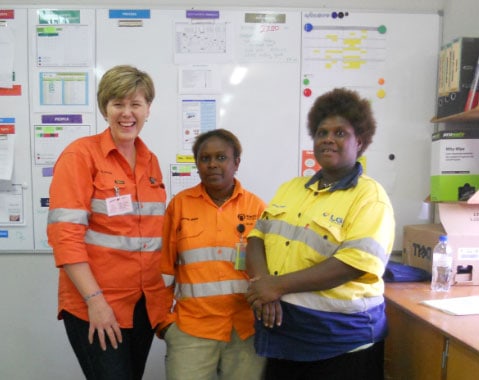 March 20, 2013
Exploration Drilling, Mine Development, Mine Production, Whole of Mine

KBL Mining Limited has confirmed a new copper-gold lode directly below the current development of the Parkers Hill ore body at the Mineral Hill Mine in NSW.

September 25, 2012
Exploration Drilling, Mine Development, Mine Production, New South Wales, Whole of Mine