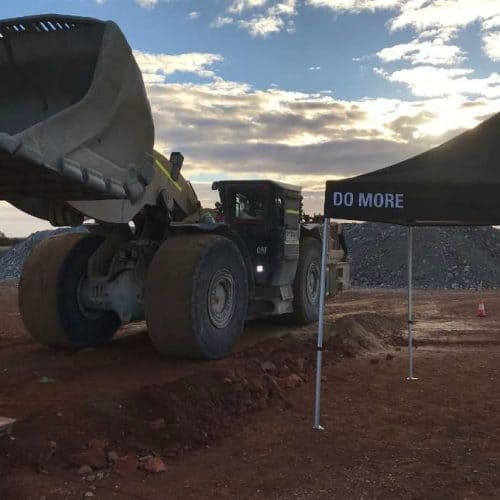 Improved productivity has been a key driver in the PYBAR decision to introduce the Cat® R1700 underground loader to its operations at Dargues Gold Mine in late 2019 / early 2020. Performance trials at the Vivien Gold Mine last year, measuring the R1700 against the R1700G highlighted positive productivity trends. 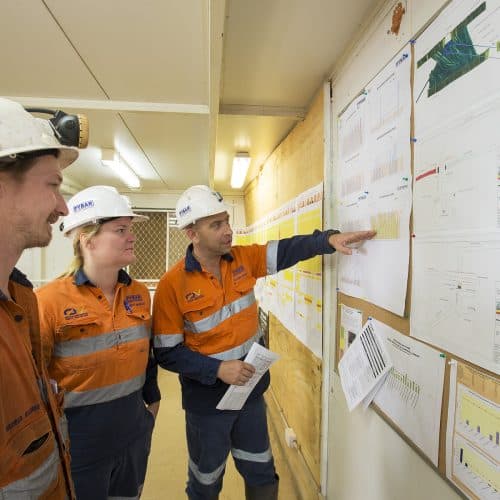 PYBAR’s application to become a Registered Training Organisation is progressing well and now has a name: the Australian Institute of Mining (AIM).

May 1, 2019
Our People, Training, Underground Mining 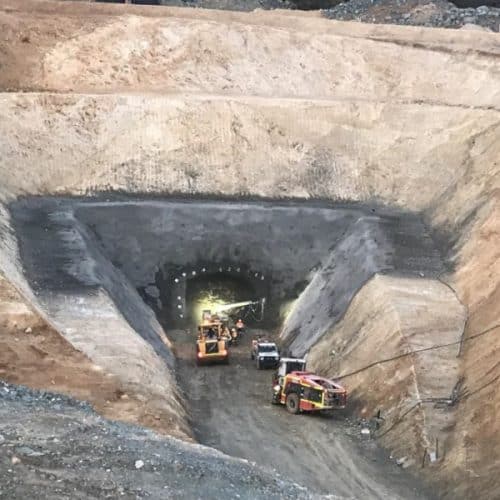 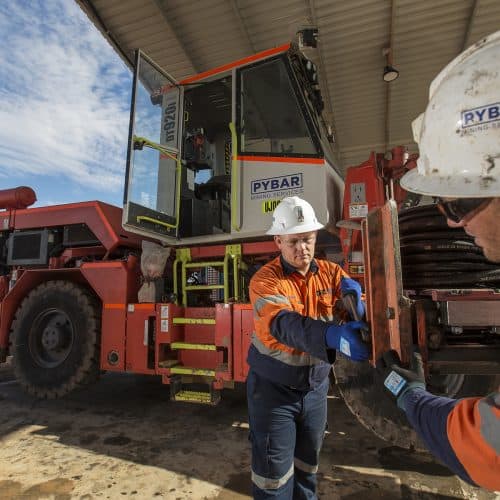 In August we took the first steps in obtaining our Registered Training Organisation (RTO) certification. Initially we will apply to facilitate Certificate II and III in Underground Metalliferous Mining. 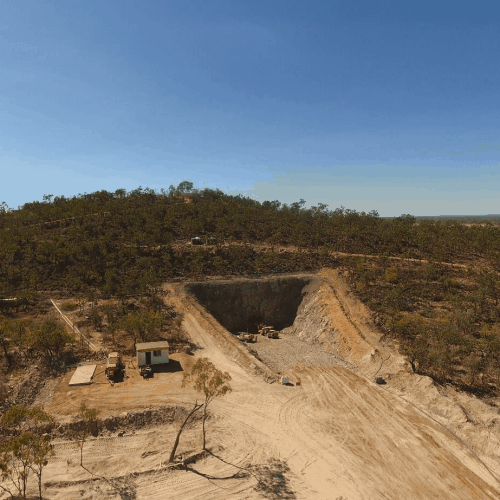 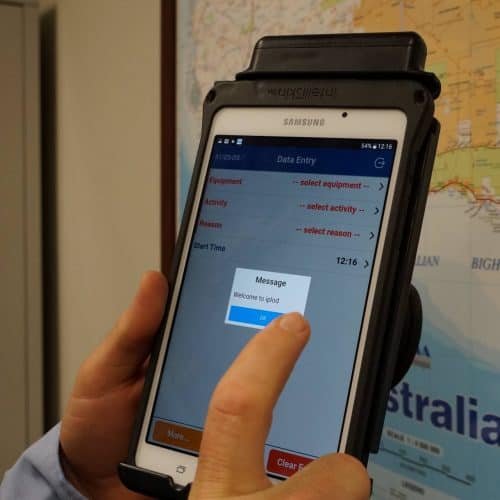 Innovation and the future of underground mining

In 2016 PYBAR Mining Services launched its own innovation program as part of its business strategy and ongoing commitment to continuous improvement. 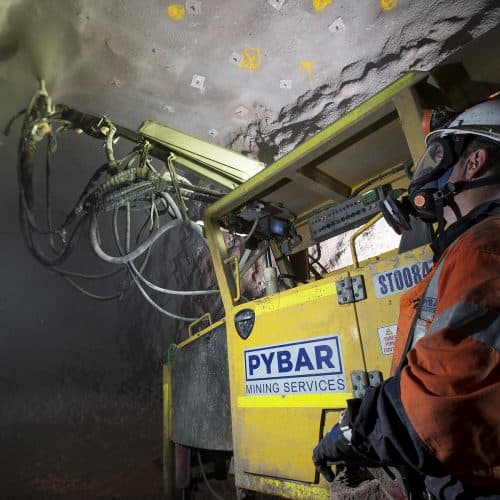 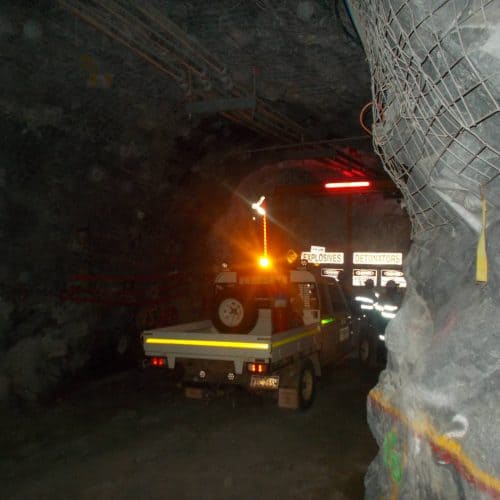 Reduced visibility of LVs in the underground environment is a significant safety risk – even when fitted with mandatory flashing beacons. To address this issue, we undertook an initiative to improve LV safety by fitting all LVs across our sites with whip aerials. To date, the results have been notable. 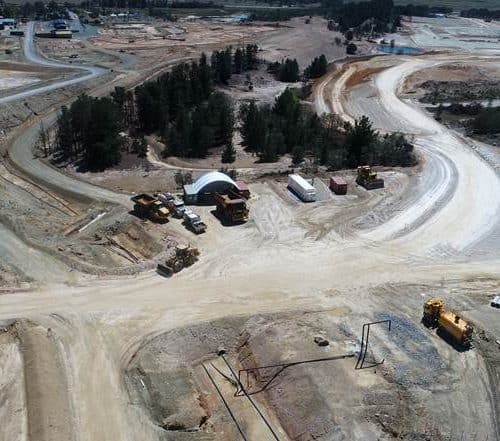