Underground Development Contract Awarded for Hamlet North at St Ives Gold Mine Evolution of iPLOD and WebBAR – V3 on the right track! 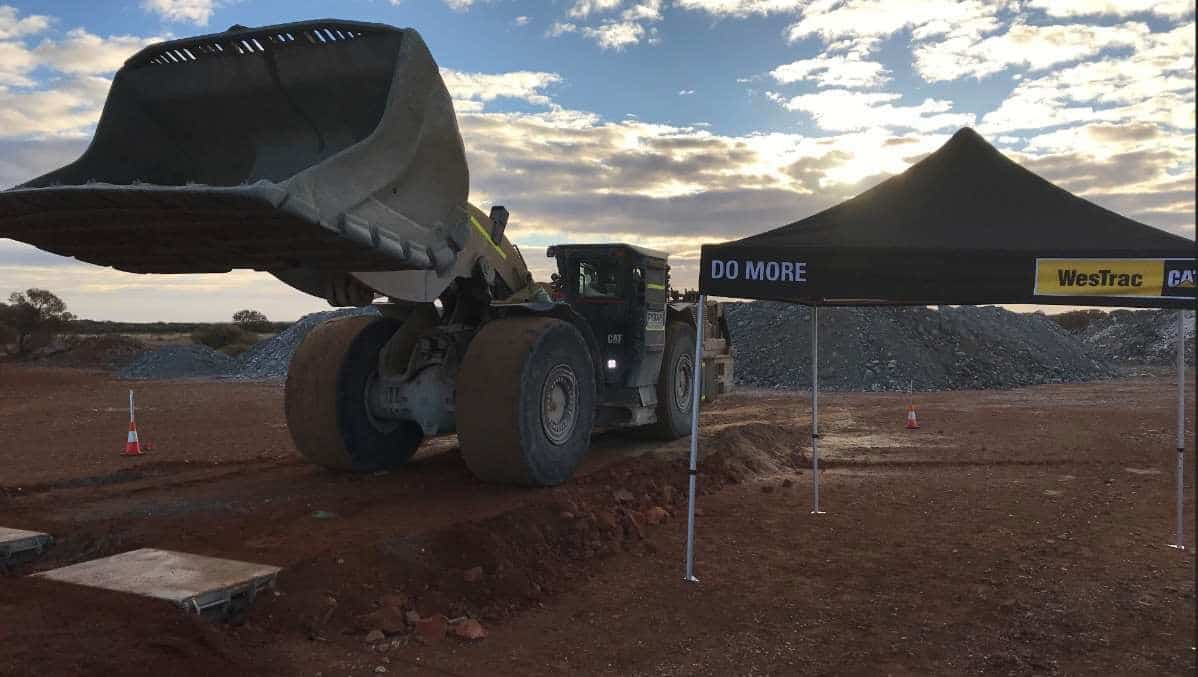 
Improved productivity has been a key driver in the PYBAR decision to introduce the Cat® R1700 underground loader to its operations at Dargues Gold Mine in late 2019 / early 2020. Performance trials at the Vivien Gold Mine last year, measuring the R1700 against the R1700G highlighted positive productivity trends.

Trials conducted on the Cat® underground loaders at Vivien Gold Mine in June last year focused on performance, weight and volume with key aspects analysed being payload and productivity, cycle times and fuel burn.

Productivity data was gathered by weighing each individual truck and averaging the R1700 and R1700G payloads by the number of passes. On average, the R1700 was more productive with an average bucket load of 12.08 tonne versus the 9.08 tonne of the R1700G.

The R1700 also delivered higher average payloads being brought to the surface with an average payload of 38.26 tonne versus 36.18 tonne for the R1700G.

“It can load the bucket efficiently with minimum rehandle and also has less tyre spin when loading with the help of traction control”.

Some comparisons between the two loaders: