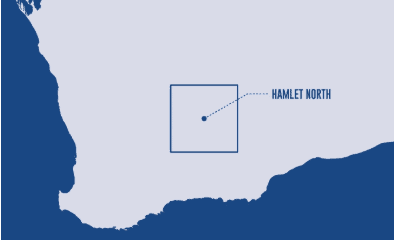 Underground mining contractor PYBAR Mining Services has been awarded the contract for the development of the Hamlet North project at Gold Fields’ St Ives Gold Mine located outside Kambalda, 80km south of Kalgoorlie in Western Australia. 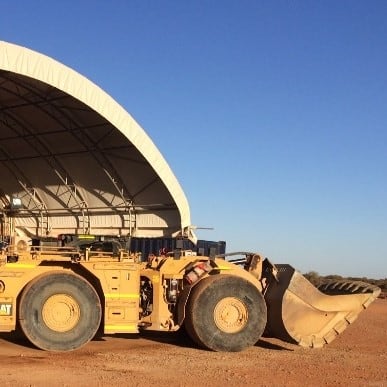 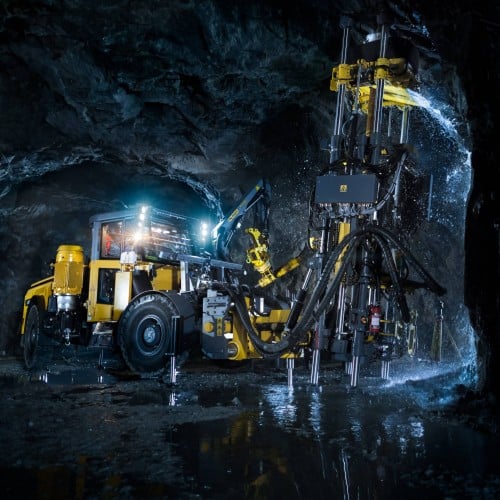 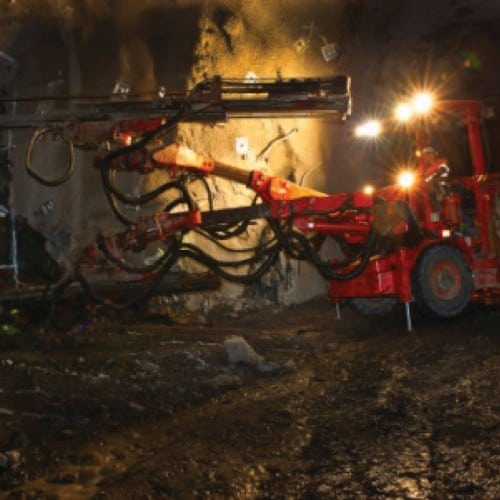 PYBAR Mining Services has been selected as preferred contractor for the five year whole-of-mine underground development and production mining contract at Blackham Resources’ Matilda gold project near Wiluna in Western Australia. Mobilisation to site has begun and the team will shortly commence preparations for the mining of the Golden Age… 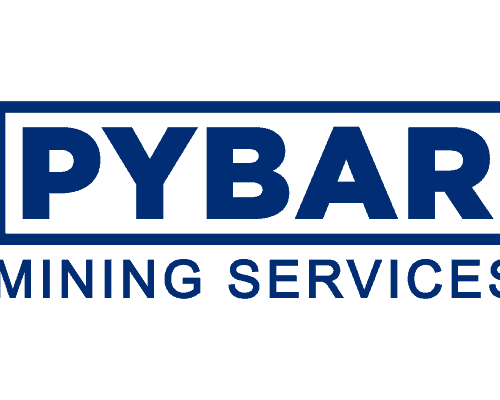 PYBAR is pleased to announce that it has signed a Binding Term Sheet with mineral exploration company Exterra Resources for the joint profit share-based underground development of the high grade Second Fortune gold mine within the Linden gold project, 230km northwest of Kalgoorlie in Western Australia. The agreement gives PYBAR…

April 26, 2016
Mine Development, Western Australia, Whole of Mine 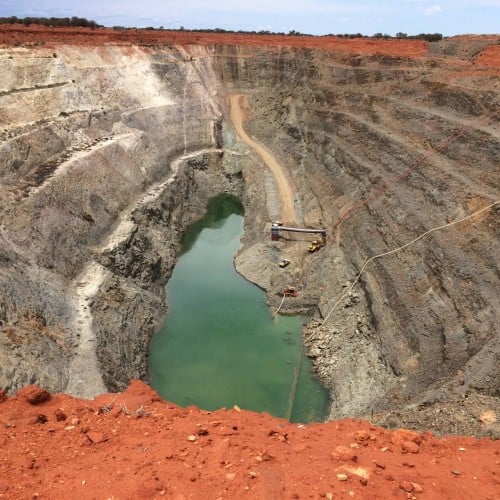 The underground development of Saracen Mineral Holding’s Deep South gold mine in Western Australia’s Goldfields is on schedule with stoping to commence as planned in the June quarter 2016. Development is being undertaken by PYBAR Mining Services, which was awarded the nine month development contract in August 2015. PYBAR is…

PYBAR is pleased to announce that we have been awarded the underground mining contract at Kidman Resources’ Burbanks gold project located near Coolgardie in Western Australia. Our appointment is a key step in Kidman’s strategy to ramp-up production at the mine and unlock its full potential. We will initially focus… 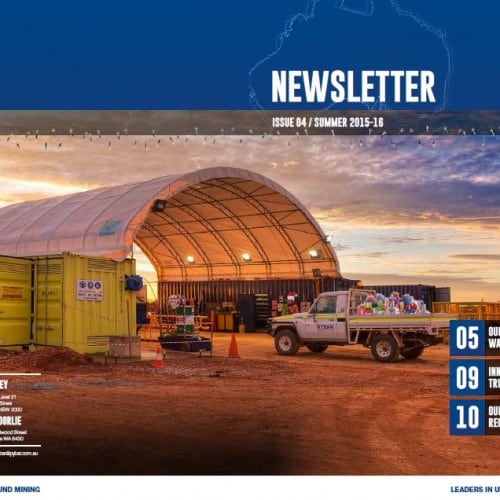 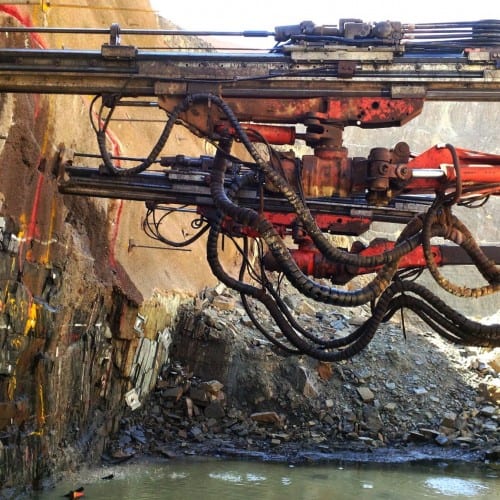 The Deep South contract was awarded to PYBAR in August this year. PYBAR has been providing underground contract mining services to Saracen at Red October since 2011. The initial nine month contract at Deep South comprises 4km of development with stoping activity expected to commence in earnest in early in…