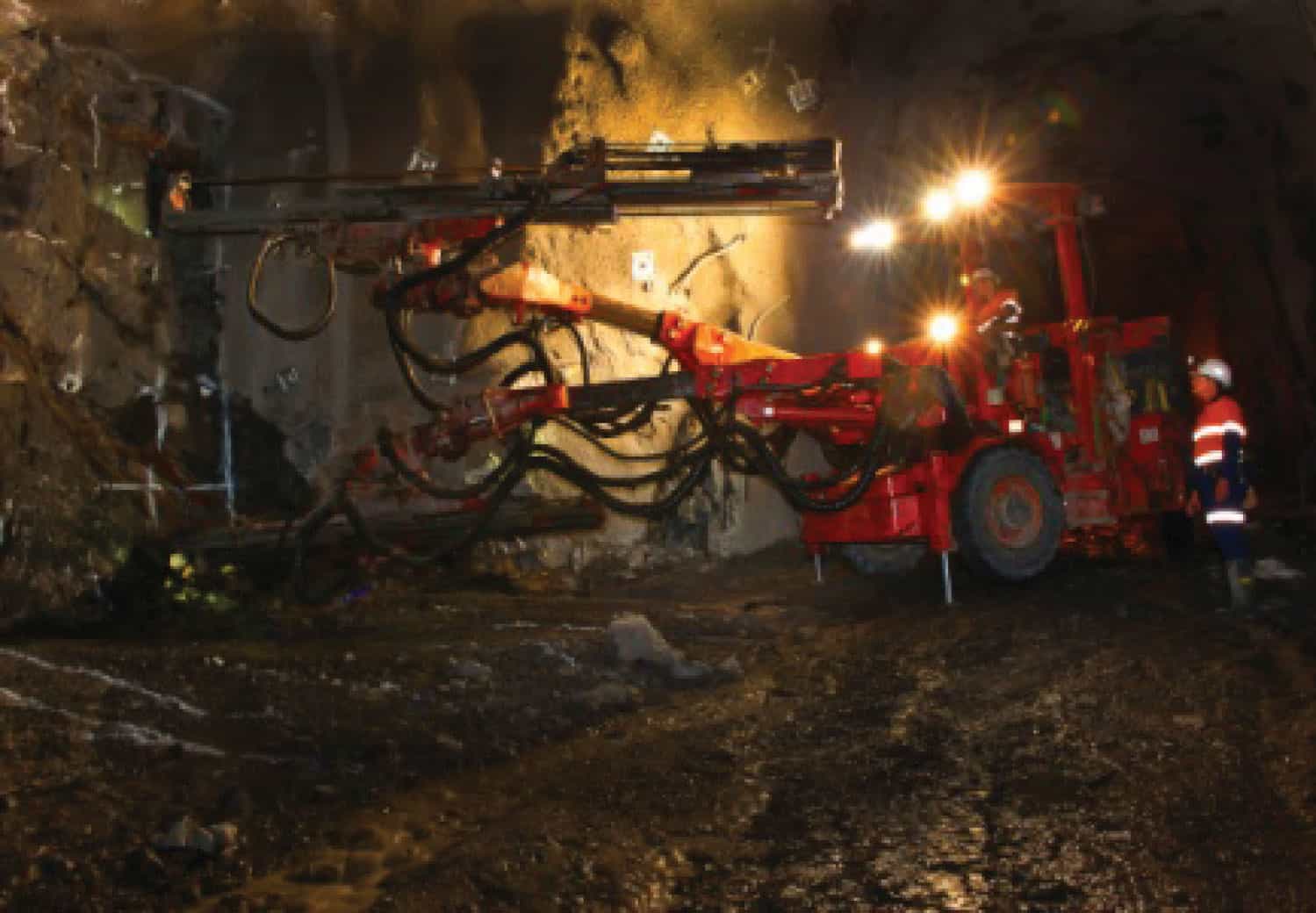 Mobilisation to site has begun and the team will shortly commence preparations for the mining of the Golden Age orebody which is expected to start in July. Gold production is on track for the September 2016 quarter.

PYBAR CEO Paul Rouse said: “The Matilda announcement follows a number of WA successes this year for PYBAR as we continue to build on our track record in the WA gold market.

“We look forward to developing a long term partnership with Blackham as we focus on delivering value at Matilda via our rapid mobilisation and development, and enhanced drilling capabilities.”