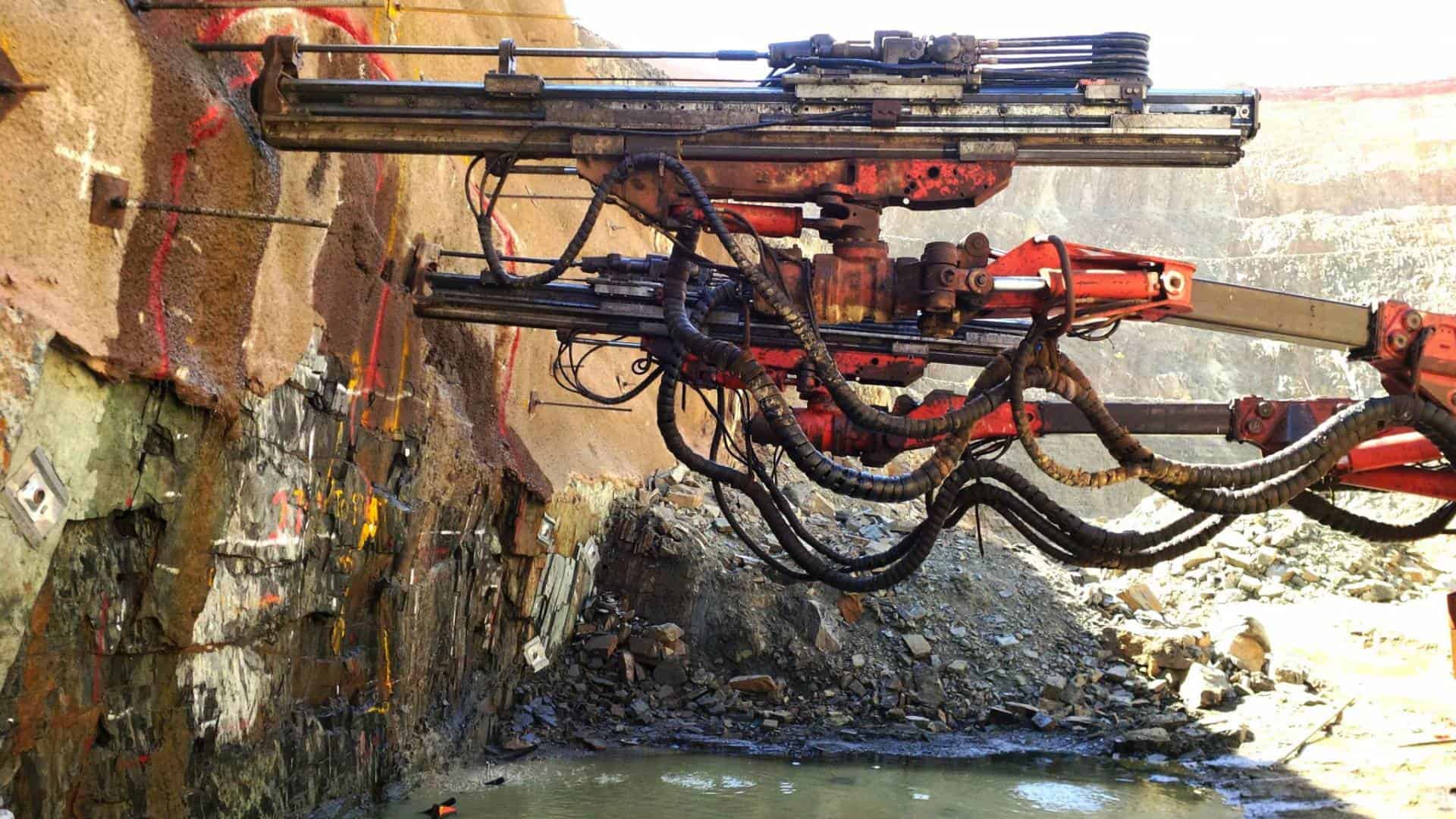 The Deep South contract was awarded to PYBAR in August this year. PYBAR has been providing underground contract mining services to Saracen at Red October since 2011.

The initial nine month contract at Deep South comprises 4km of development with stoping activity expected to commence in earnest in early in 2016. There is an opportunity for PYBAR to obtain a contract extension for the remaining predicted mine life which is currently around three years. 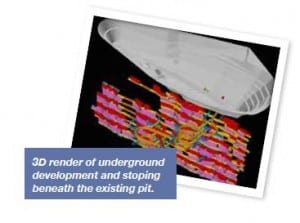 Our safe and productive performance on the job will be a key driver in whether we are successful or not.

The contract involves establishment of part of the site infrastructure and cutting the portal in the existing Deep South pit. To access the elevation of the portal, the pit required dewatering and building of a ramp comprising some 15,000 tonnes of waste material. The portal façade was prepared from the top down, as the falling water level exposed the pit wall, and the ramp was bogged to the next work horizon.

To commence the project, we have one jumbo on site with a second due in February 2016.

Our team will grow to number over 50 for the initial development of the mine and the early commencement of stope production.

The ROC/Deep South team supported by the Saracen technical people showed a lot of skill and good judgement in managing some variable ground conditions both efficiently and safely.