Innovation and the future of underground mining Becoming RTO certified 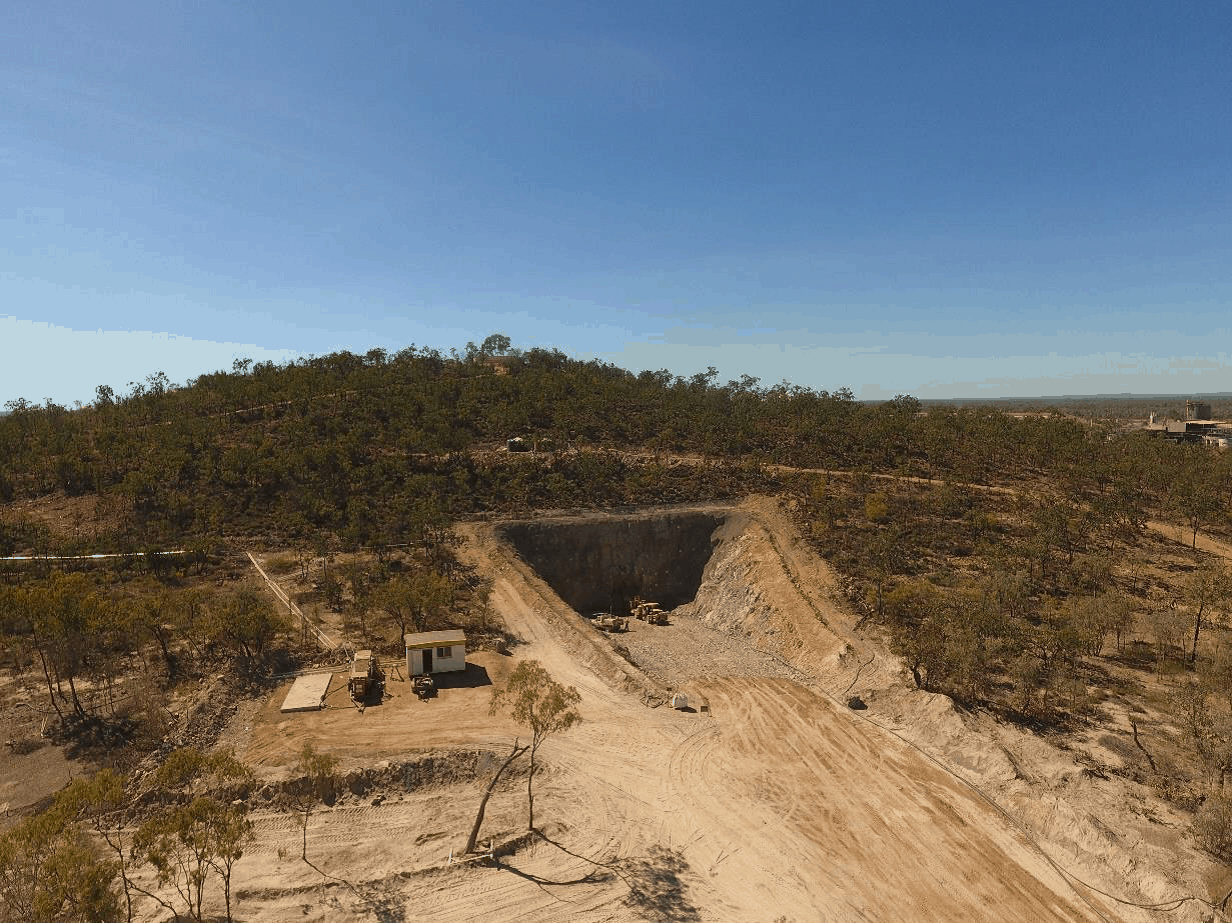 
PYBAR has been awarded the underground mining contract at Red River Resources Limited’s Far West project located at the Thalanga mine site, about 60km west of Charters Towers, Queensland.

PYBAR Mining Services is pleased to announce that it has been awarded the underground mining contract at Red River Resources Limited’s Far West project located at the Thalanga mine site, about 60km west of Charters Towers, Queensland.

The scope of works at Far West will include mine development, production drilling and blasting, as well as the loading and hauling of ore and waste.

Development activities have already commenced on site with the first decline cuts completed. The initial startup team will consist of 17 positions, which will then ramp up over the next 24 months to a full complement of 70 people. The initial complement and equipment will be mobilised over the coming month and is expected to commence underground mining operations at Far West in earnest in early August 2018.

In addition to the Far West project, PYBAR is currently undertaking underground mining operations at Red River Resources’ West 45 project at the Thalanga mine site. Red River Resources has also signed an extension to the current West 45 contract, which will see PYBAR continue to provide mining services for up to 24 months past the original contract date of January 2019 or until cessation of mine life.