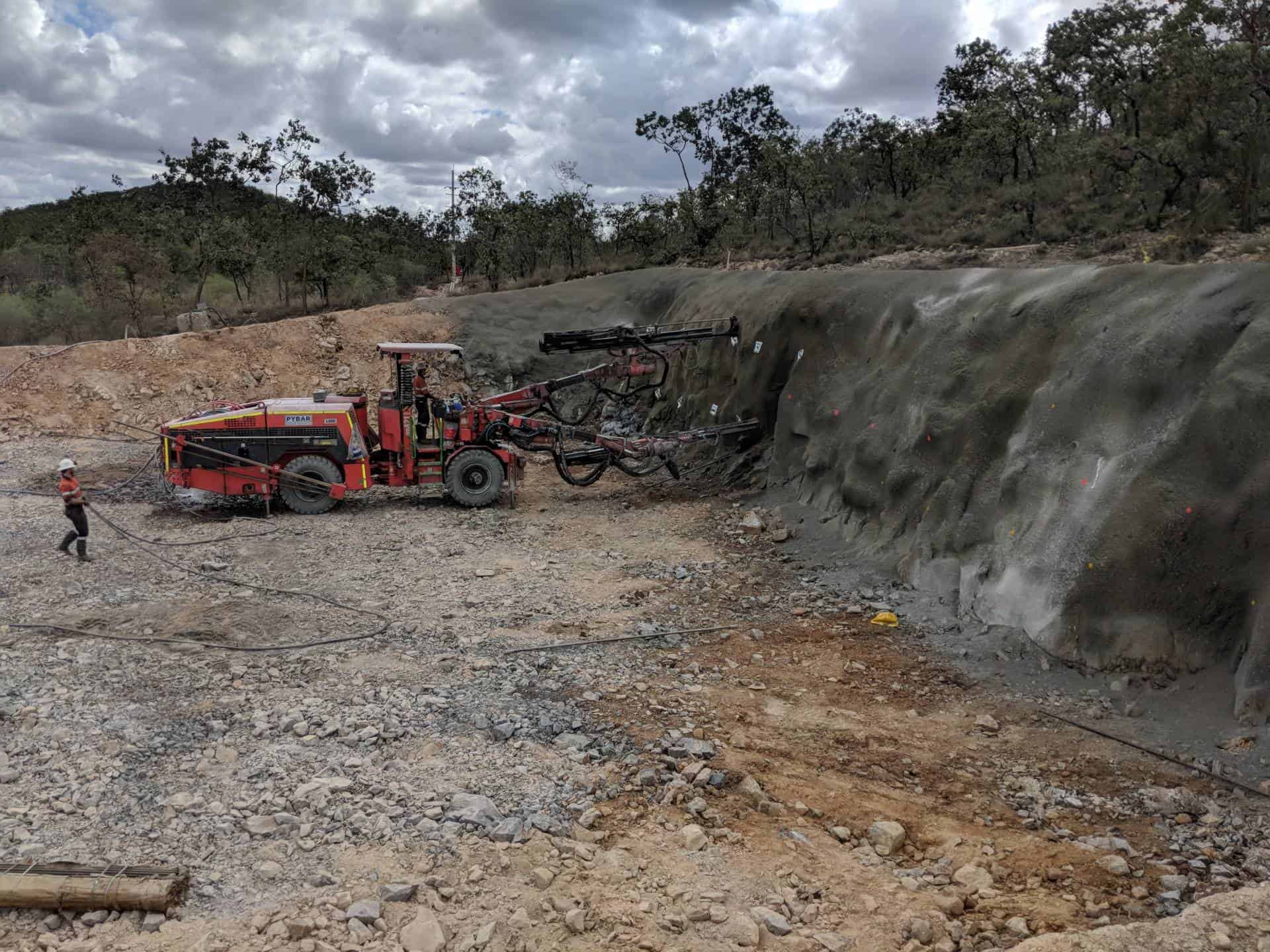 
PYBAR has been awarded a second contract at Red River Resources’ Thalanga mine in Queensland. The first firing of the box cut at the Far West project took place on 16 May.

The scope of works at Far West include excavation and ground support required for the box cut using drill and blast methods for entry into the Far West Development.

The first firing of the box cut took place on 16 May, with the project scheduled to finish within two months, and comprising a team of up to 16 personnel onsite.