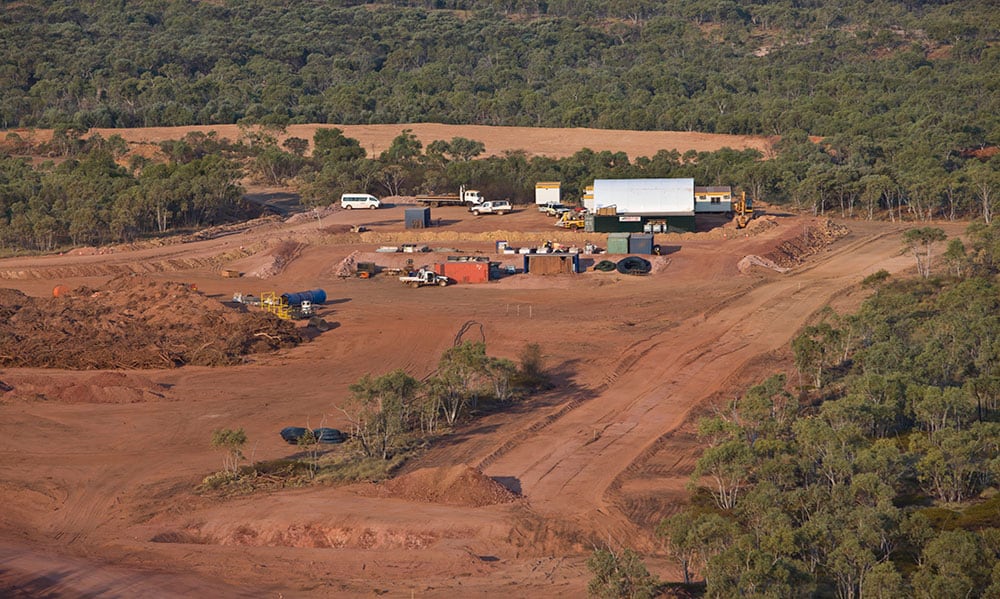 The Glencore-owned Lady Loretta project is an underground zinc-lead-silver mine located near Mt Isa in north west Queensland.

PYBAR was commissioned at the greenfields infrastructure project in 2011 to provide services ranging from portal establishment to point of readiness for mine production. Production had been scheduled to commence in September 2013 with a production rate of 1.2 million tones per annum.

It was envisioned at the tendering stage that PYBAR would require a second development jumbo on site mid-project. However, due to the team’s ‘over-performance’ with a single jumbo, the second jumbo was not required.