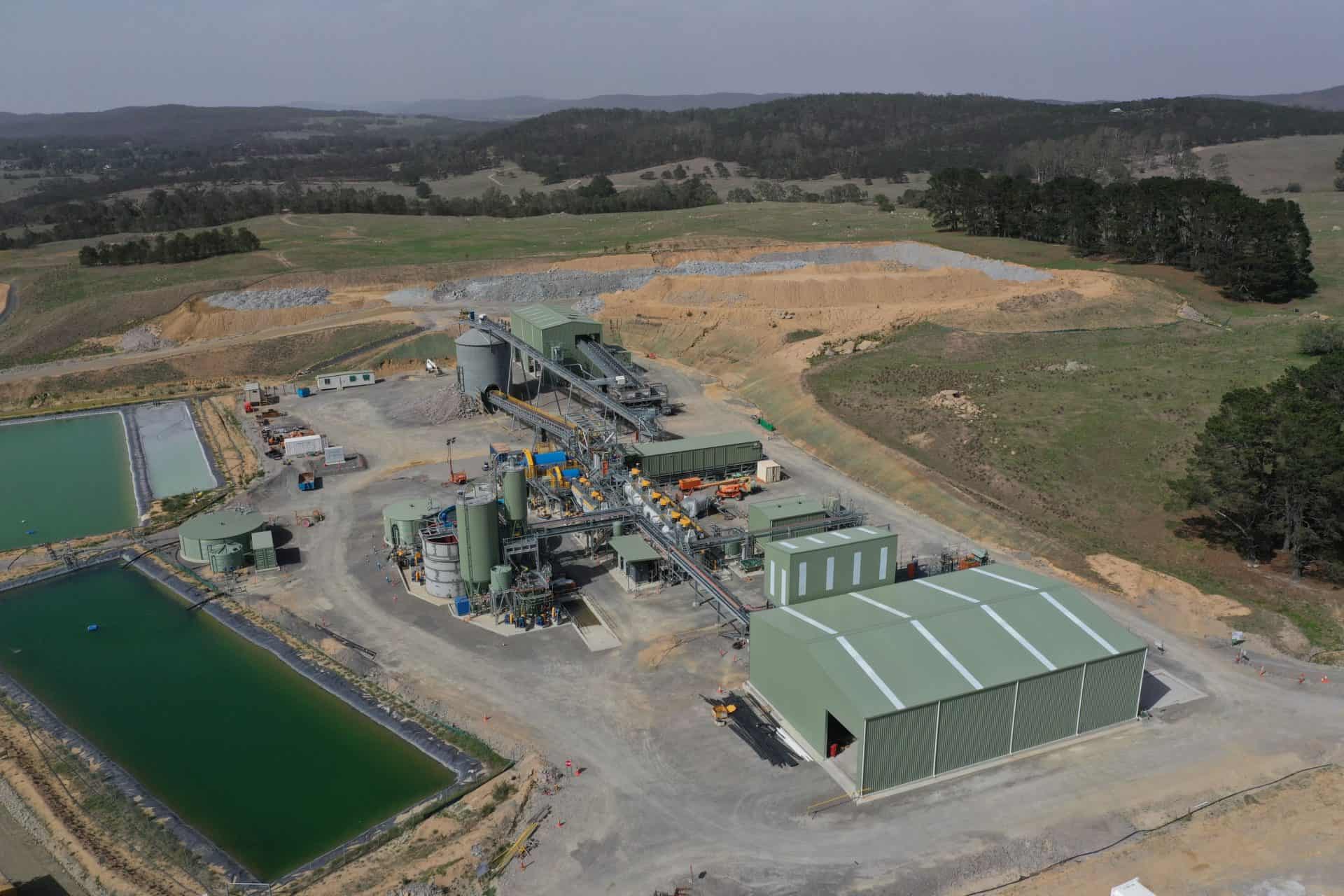 DARGUES GOLD MINE – FROM CONSTRUCTION TO GOLD CONCENTRATE


From a construction site in 2017 to a fully operating mine today, Dargues Gold Mine celebrates production and export of its first gold concentrate in June.

After a difficult start the to the year, with bushfires devastating much of the region and threatening the local Braidwood and Majors Creek communities, Dargues Gold Mine has reason to celebrate with the production and export of its first gold concentrate in June.

This significant milestone marks the transition of Dargues Gold Mine from a construction project to a fully operating mine, now generating revenue from gold concentrate, at a time of record high gold prices.

Owned by Diversified Minerals, a company associated with PYBAR, Dargues is an exciting ‘greenfields’ project, and the first new gold mine approved in NSW in over 10 years.

PYBAR provides services to Dargues across the mine, including processing, technical services and administration functions.

The site proactively engages with the local community through a range of mechanisms, including newsletters, active website, Facebook and a Community Consultative Committee (CCC). It contributes to the region in many ways including purchasing relationships with local suppliers and offering employment and apprenticeship opportunities to over 100 people on site as well as a Community Grants program and support of local students with a scholarship program.

Members of the senior management team were on hand at the Port Kembla Gateway to witness loading of the first shipment of Dargues gold concentrate in June; the culmination of the efforts of many people over the last few years.

Paul Rouse, PYBAR Group Executive Chairman said: “The Dargues Gold Mine team and contractors involved during the construction of this world-class mine and ore processing plant have performed a tremendous task.”

“From a construction site in 2017 to producing and selling gold concentrate today is a momentous achievement for the Dargues team and everyone involved,” he said.

For more information on the Dargues Gold Mine, visit the Diversified Minerals website at:  http://www.divminerals.com.au/