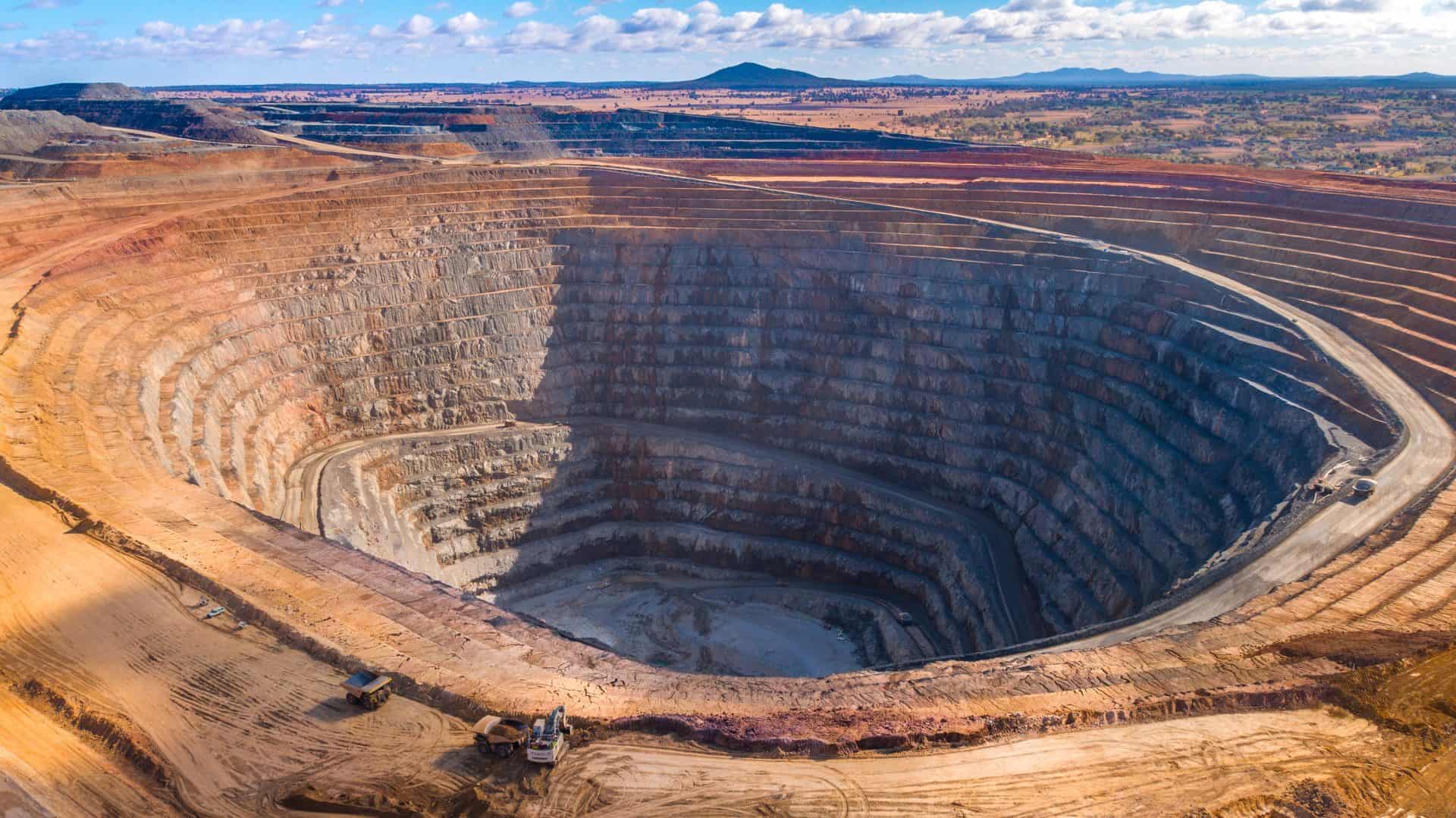 We are currently recruiting for a number of positions available at the project which has a start date of 1 March 2019.  A preference for local residents remains a focal element of our recruitment strategy.

CEO Brendan Rouse said: “This contract further strengthens our position in the Eastern seaboard following the announcement of our contract at Peak Mine late last year. We look forward to working closely with the Evolution team to support their development requirements.”

Commenting on the contract award, Craig Fawcett, General Manager Cowal Gold Operations said: “This development is an important component of achieving our objective of producing 300,000 ounces per annum at Cowal. We look forward to working with PYBAR to deliver this project effectively.”