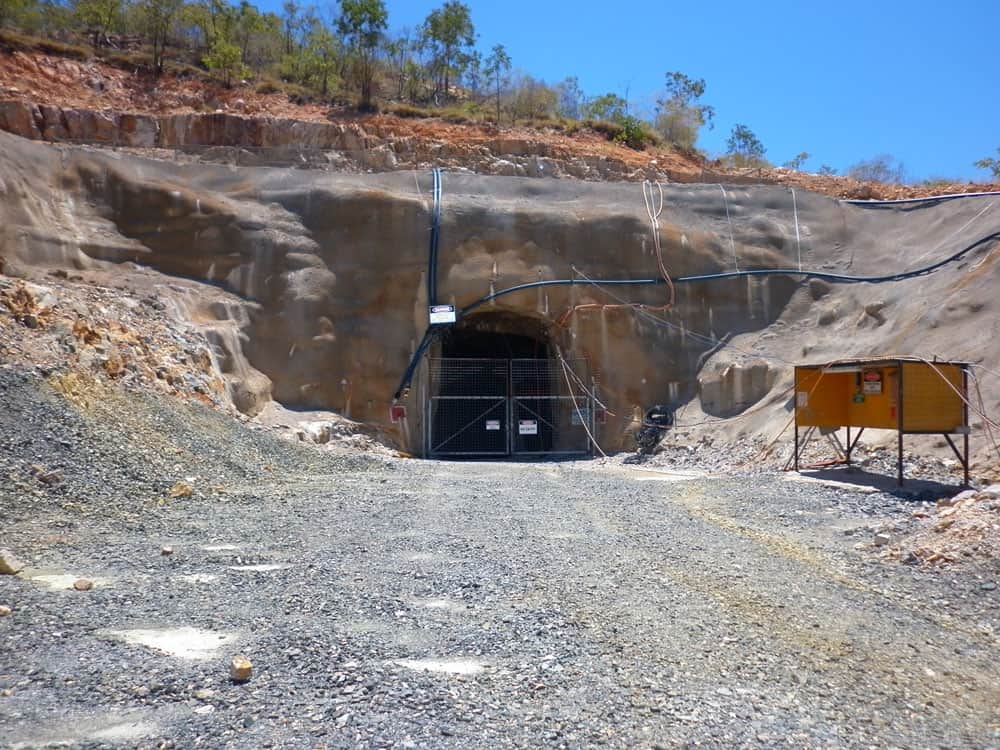 In a statement to the market on 13 February, Red River said: “[PYBAR has] an outstanding reputation in terms of safety, execution and quality.”

Red River’s Managing Director Mel Palancian also commented: “The award of the underground mining contract for West 45 is a key step on the critical path to the restart of production at the Thalanga Zinc Project in 2H CY2017. We are pleased to have awarded the West 45 underground mining contract to PYBAR. Red River ran a competitive contract process, and we look forward to working with PYBAR as we restart development and mining operations at West 45.”

PYBAR CEO Paul Rouse said: “We are delighted to be undertaking the mining contract for the restart of Thalanga. We look forward to bringing our innovative approach to the project and delivering tangible efficiency and productivity benefits.”

PYBAR will begin to mobilise to site within the next two weeks and expects to commence underground mining operations at West 45 shortly thereafter.

PYBAR will provide a fleet of equipment including jumbo, production drill, underground trucks and loaders and ancillary equipment.
Recruitment is underway for a local team of approximately 55 personnel. The initial contract period is for approximately two years.