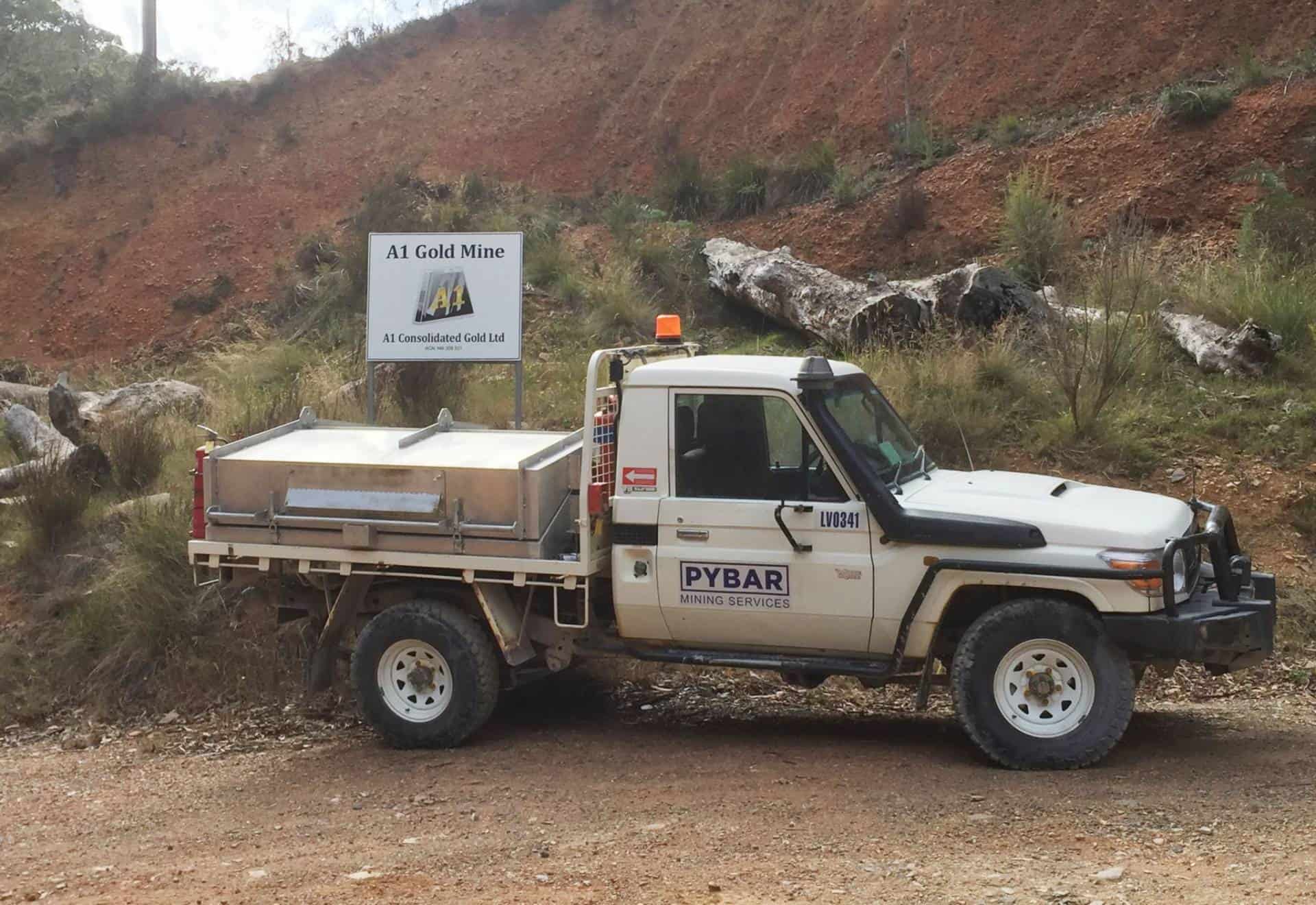 PYBAR mobilises to A1 Gold Mine

PYBAR has commenced rapid mobilisation to A1 Consolidated Gold Limited’s A1 Gold Mine in north-eastern Victoria where we have been contracted to provide underground mining services to bring the project into production by end March 2016.

PYBAR CEO Paul Rouse said: “Mobilisation commenced swiftly following the announcement of our contract with A1.

“Four PYBAR teams will start on site and we will employ on as many of the existing A1 workforce as possible.”

“We will work closely with the client to reach the orebody and bring the project into rapid production,” said Mr Rouse.

“We believe our involvement in this project will strengthen confidence in Victoria’s mining industry.”

A1 Consolidated Gold followed its December 30 announcement of PYBAR’s contract award with an announcement on January 6 of our prompt mobilisation.