Evolution of iPLOD and WebBAR – V3 on the right track! New Program to Develop Engineering Skills 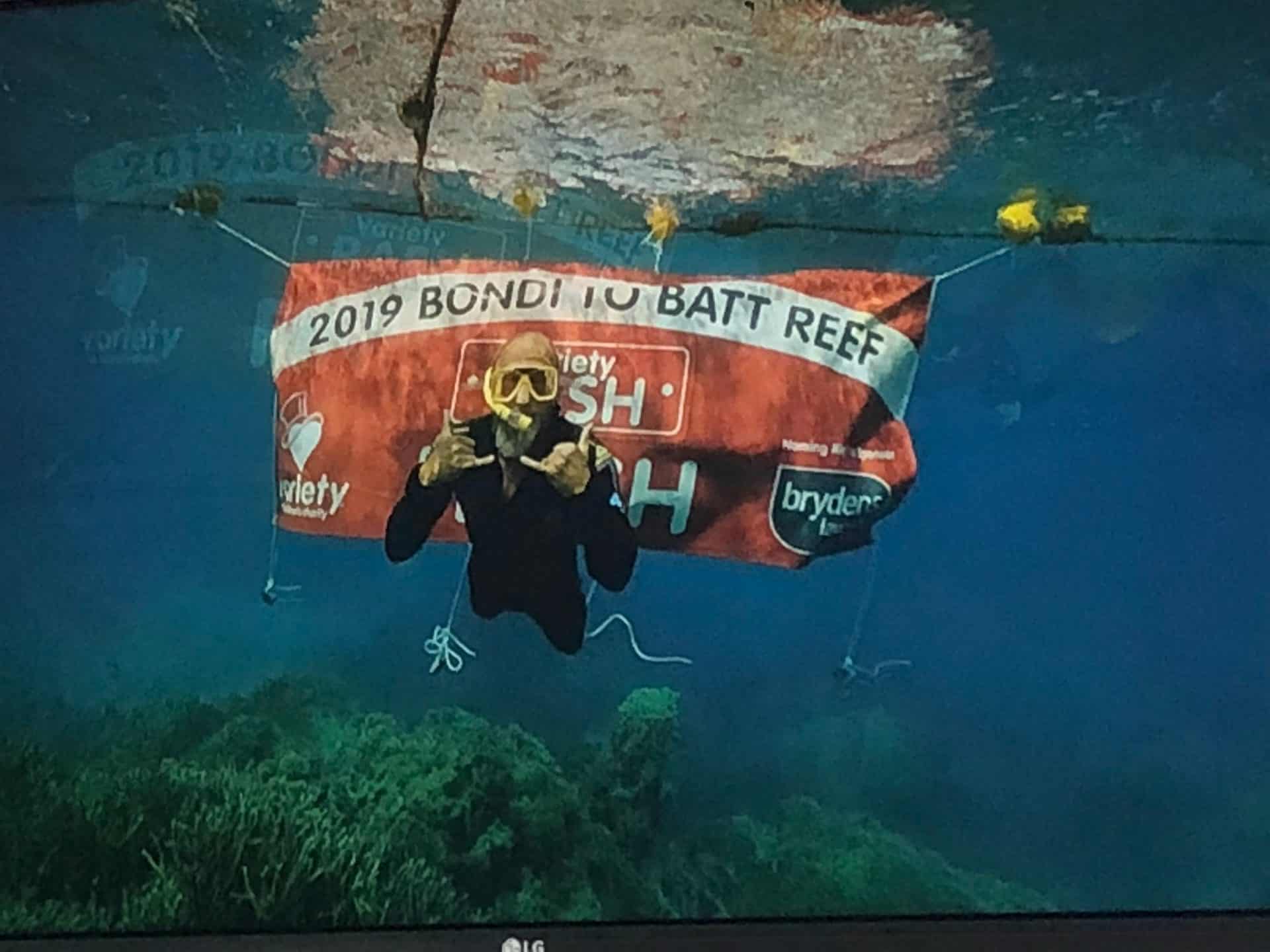 The annual event is held in support of PYBAR’s primary charitable cause – Variety, The Children’s Charity.

The PYBASH team of four, which included Group Executive Chairman, Paul Rouse, and CSO, Andrew Rouse, drove 4,570 kilometres from Bondi Beach to Port Douglas and then travelled by boat to the finish-line on a pontoon on Batt Reef.

The funds were raised with the support of PYBAR’s generous sponsors and far exceed the company’s highest ever fundraising total from the event; an achievement we are very proud of.  The funds will help support children and families in need.

We look forward to being part of the event again next year.