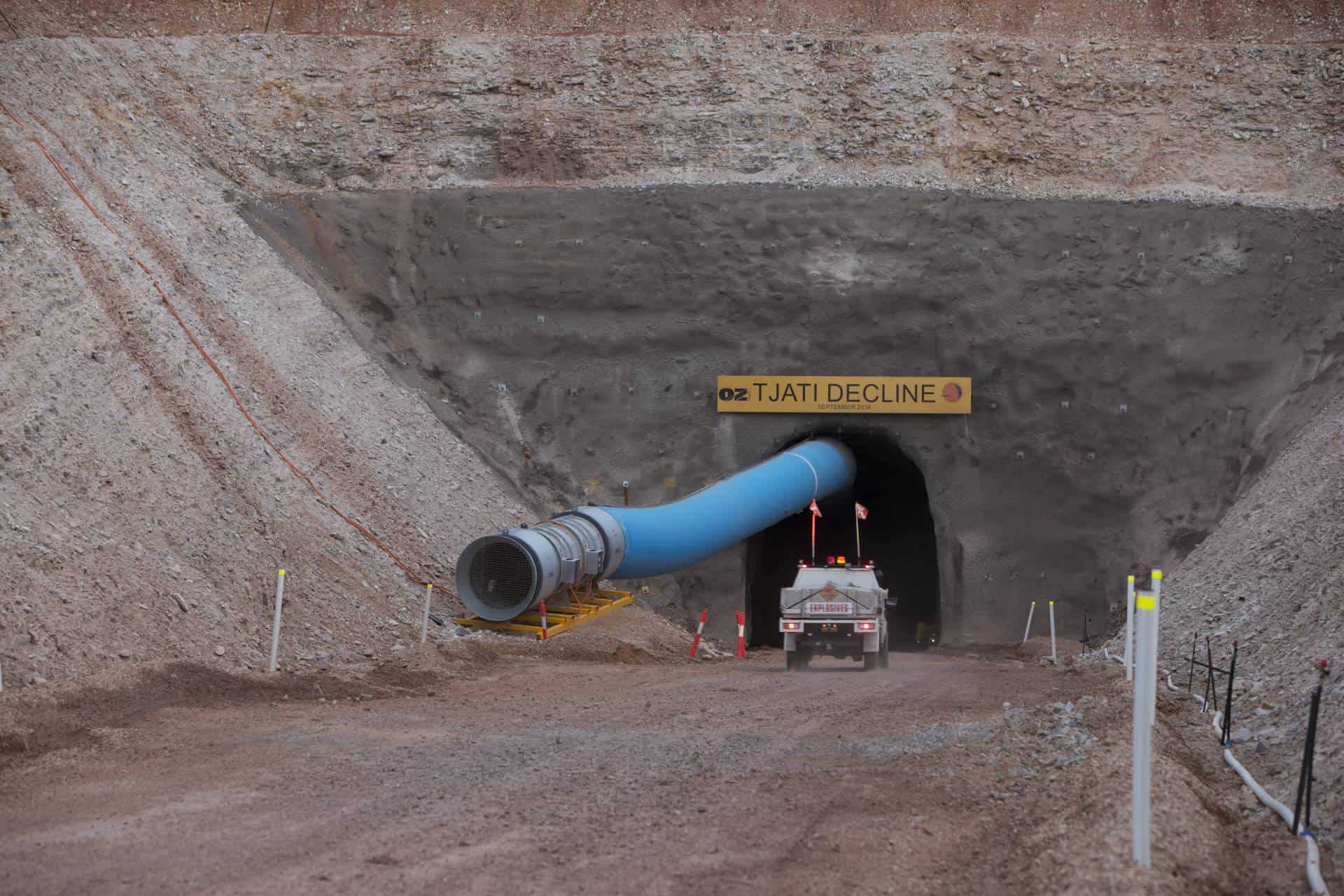 The Carrapateena copper-gold project in South Australia is one of the country’s most exciting new mining projects. PYBAR has been onsite since 2016, completing the mine’s Early Works Program.

Following an increase in our project scope to twin declines, the second decline recently broke through into the base of a second mined box cut. This decline will be used as the conveyor decline following mining lease approval.

PYBAR has worked closely with OZ Minerals to transition the mine plan from single to twin access declines which will be in development until the end of 2018. By mid-2019, development will have reached the top of the ore body and commissioning is expected in Q4 2019.

We continue to work closely with OZ Minerals and our valued suppliers to realise OZ Minerals’ aspiration of a mine of the future that can accommodate a highly autonomously-operated mining fleet.

We are currently establishing offsite project analysis resources in order to facilitate a detailed review of the data being captured from the project. Insights will be fed back to the project team, identifying opportunities to reduce cycle times and bottlenecks and increase productivities and efficiencies to support developing Carrapateena into one of the largest underground mines in Australia producing 4 million tonnes of ore per annum.