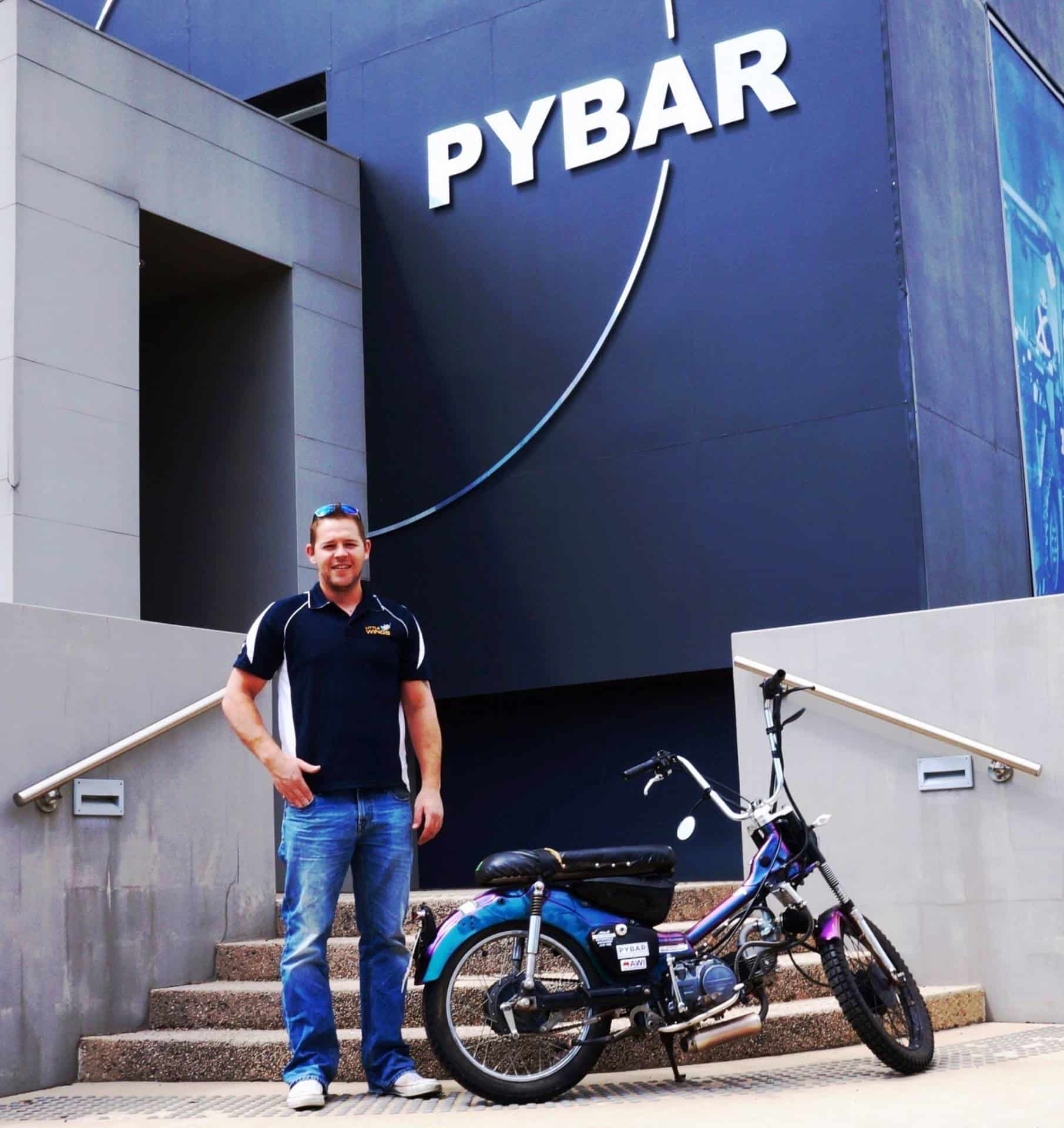 Making a Difference to Lives of Children

Being told your child has a life threatening illness is a traumatic event for any family. The emotional strain and financial burden for families in rural areas as they travel to and from the city for treatment makes it even more difficult.

Little Wings is a not for profit organisation supporting children with life threatening illnesses. They provide a free ongoing flight service to children and their families living in rural NSW to and from specialist treatment in Sydney and Newcastle.

Over $101,000 was raised this year for Little Wings; $20,000 more than the previous year. Cameron’s efforts certainly helped!

Cameron is already gearing up to ride again next year but admits that he may need to replace his 1974 Honda CT 90 which scored the trophy for the most breakdowns during the event and may be a write-off.

“The chassis is cracked through and I only just made it to the finish line with some running repairs and bracing along the way,” said Cameron. “We travelled over some pretty rough roads. But I’m reluctant to get rid of it as the metallic paintwork is worth more than the bike!”

Cameron has asked us to thank his sponsors, including PYBAR, for their support and for making a difference to the lives of sick children and their families in our country areas. 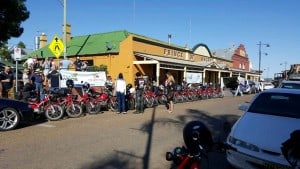