DIDIPIO UPDATE. Works PROGRESSING WELL AT OUR FIRST OFFSHORE PROJECT RAISE BORE DIVISION ON THE UP 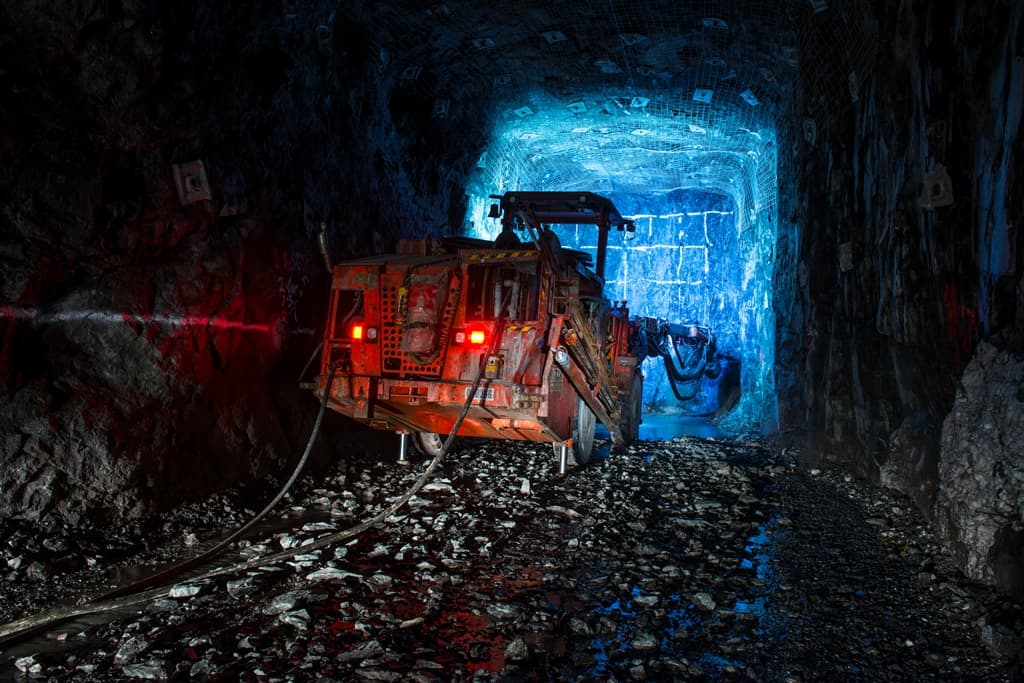 New larger scope of 1.8 million tonnes. We are pleased to announce that PYBAR has been advised by Aurelia Metals of the award of the contract for development and production at the Hera gold-copper mine in NSW.

The 3 year +1 +1 contract was competitively tendered in April and May this year.

PYBAR has been operating at Hera since the commencement of the underground mine in February 2013 and look forward to continuing to deliver value to Aurelia under a new larger scope of 1.8 million tonnes – a great result!

Our Hera team consists of 48 personnel with additional personnel to be mobilised under the new scope of works.