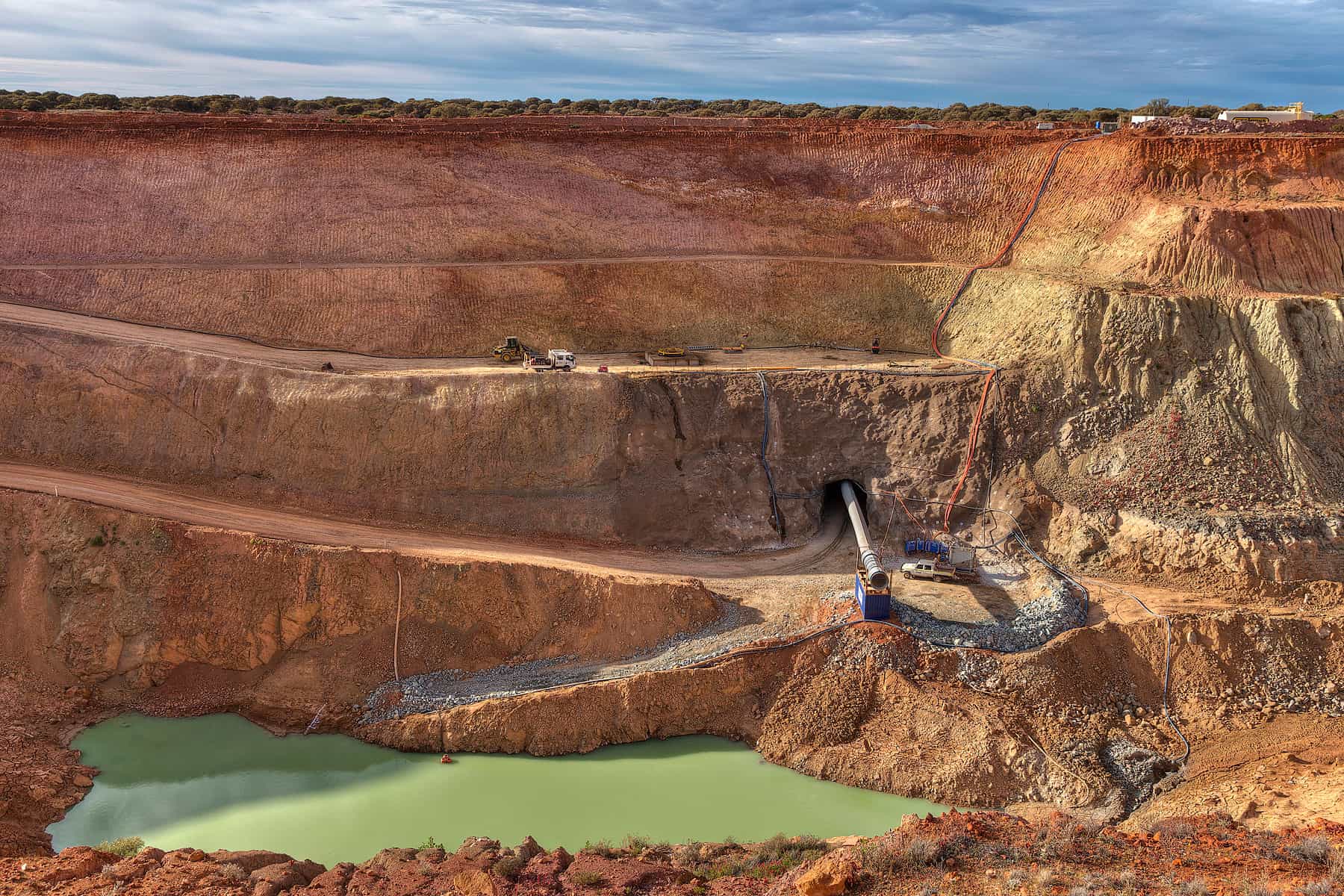 
A three year contract for all underground development and production operations. The Vivien gold mine in Agnew, WA, is an historic shaft mine that was excavated between 1900 – 1911 for 76,000 ounces of gold, and open pitted in the 1980s for 36,000 ounces.

The new project, which commenced on the 19 May 2015, will require the cutting of a portal and around 400 metres of single heading decline development before multiple headings become available. Longhole open stoping, once commenced, will produce an estimated 109,000 ounces of gold at an average grade of around 7.6 grams per tonne.

The contract model is a schedule of rates, with fixed staff and equipment, and has a duration of three years. PYBAR will supply all labour, plant and materials to conduct underground development and production operations, with exploration drilling likely to follow to prove up the orebody, which is open at depth.
After a lengthy period of awaiting project approval, start-up was a rapid two week mobilisation – a great result.

A challenge after being underwater
20 years underwater, the portal face had not been seen, and the ground proved to be challenging. After chainlink meshing 70m of batters, 170 m3 of fibrecrete, split set and chemical bolting and bogging out around 10,000 tonnes of ramp material, the first round of stripping was fired on 12 June, with the portal itself being fired on 15 June.

By the end of June, the decline was in over 50 metres with all power, ventilation and services established and good competent ground requiring only splitset bolts and mesh for support. Great job to the Vivien team!

Next up, the schedule calls for the first ore drive to be mined in November, with production commencing soon after. The ore will be hauled by a third party to Ramelius Resources’ Mt Magnet operation, a mere 300km away!

This is a significant project for PYBAR and strengthens our track record in whole of mine capability.