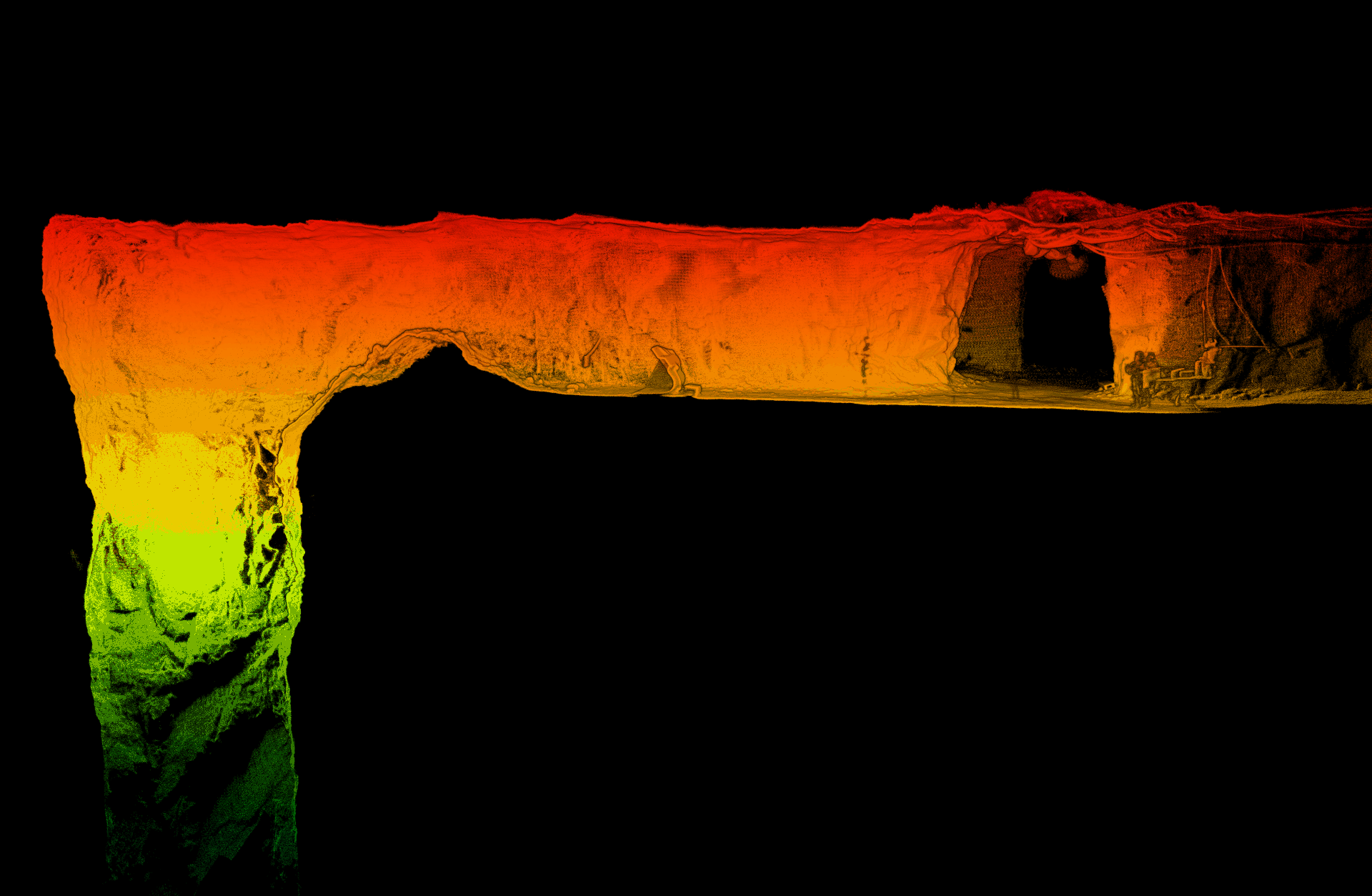 
PYBAR’s ambition to consistently improve our business has seen us boost our automation capabilities across several areas of operation.

Embracing new technology is not new to PYBAR as evidenced by our current drive towards increased automation.

Chief Technology Officer, Andrew Rouse, says the company’s approach has always been to get the basics right using traditional means and then adding technology to enhance our capabilities. This guiding principle is being applied to several current automation projects.

New Cat® R1700 underground loaders being deployed at Dargues Gold Mine are undergoing staged testing that will result in them moving towards improved automation in early 2020.

Testing has featured the use of Cat’s next generation Command technology, which includes Traction Control and Autodig, where the machine digs the load instead of the operator. Both technologies have made an impact with full buckets consistently being achieved.

The next step in the process will involve setting up tele-remoting from the surface in time for stoping in early 2020.

Another project has seen PYBAR collaborate with Emesent to test automated drones at the Dargues and Woodlawn operations.

LiDAR (Light Detection and Ranging) and SLAM (Simultaneous Localisation and Mapping) technology is used to track the drones underground and keep them away from obstacles.

The trials have delivered some favourable outcomes; among them the swift processing of information gathered by the drones. The technology has great potential and PYBAR is investigating how best it can be applied to our business.